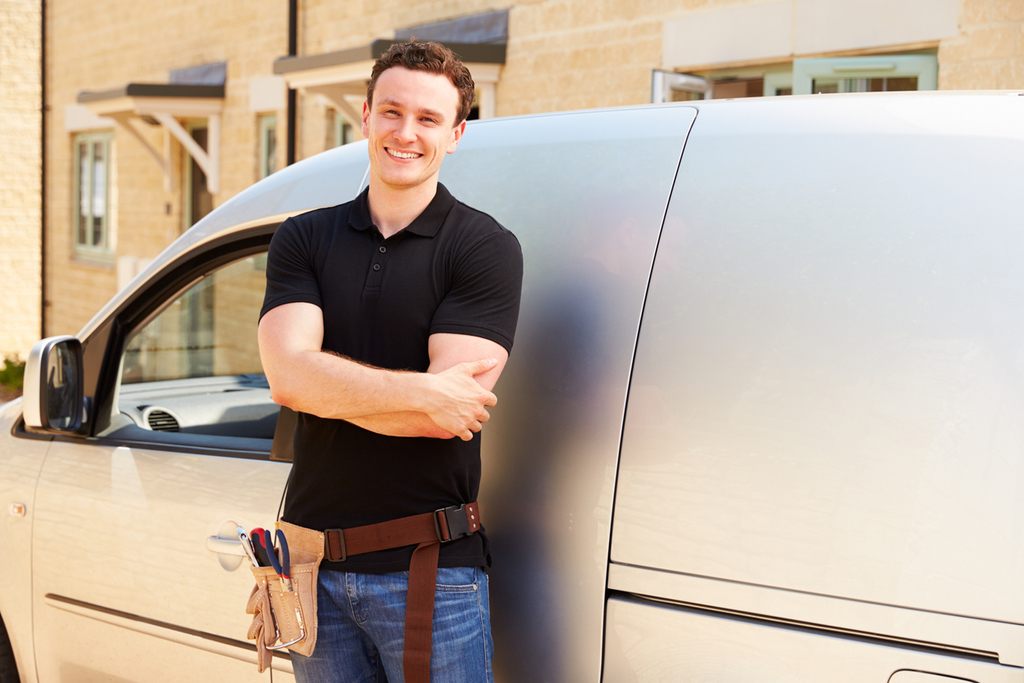 A mother, Beth, came up to me after a seminar. She said that she and her adult son, James, had been having a difficult relationship for more than fifteen years. The trouble began when he was a teenager. In his rebellion and anger, he’d done it all: fits of anger, tears, screaming, running away, drugs of every kind, therapy, sex, prison. Over that period of time, their relationship had steadily worsened. She was feeling desperate.

“Oh, he’s not the problem here,” I responded.

“Sure. Remember, ‘bad’ behavior is a response to emptiness and fear—to not feeling loved. The responsibility for loving him belongs to whom? Who else could it be but you?”

“Beth, darlin’, I know you’ve loved him as well as you could. But how often have you expressed disappointment and anger at him? We talked about that. Every time you express those feelings, the other person can hear only I don’t love you.”

Beth began to cry. She could feel the truth of what I was saying. She could also feel that I was not criticizing her, only describing how things were.

Beth went home and sat down with James. She said, “All your life, all you’ve ever wanted from me was unconditional love. I just learned this is called Real Love. I’ve never given you that. Instead, I’ve loved you conditionally. I’ve approved of you when you’ve done what I’ve wanted. Also, I've controlled you and used you. I just didn’t know I was doing all that until today. My behavior won't change overnight, but I do make a commitment that I’m going to learn how to love you.

Shortly afterward, Beth wrote and said that her son’s anger instantly began to go away when she described her mistakes. Their relationship began to change. After that there were many ups and downs, to be sure, but the overall progress was remarkable.

Their last hurdle was the issue of money. James really enjoyed his mother’s financial support. When she didn’t give him as much as he wanted, he manipulated her with disappointment and anger. She felt trapped, because she didn’t want to lose her son’s love. Again, she asked me what to do.

“The decision is obviously yours,” I said. “What you’re doing now, however, is not helping James. By giving him money while he’s capable of standing on his own, you’re actually hurting him in several ways. First, you’re eliminating the possibility of Real Love in your own relationship with him, because you are buying his love. He can’t feel unconditionally loved by you. He can only sense that you’re his hostage. Second, you’re teaching him the lesson that love is purchased, and that lesson will hurt him the rest of his life. Third, you’re crippling him. By continuing to give him money when he could make it on his own, you’re teaching him to be dependent and weak. Until he’s responsible and independent, he can’t be happy, so you’re actually interfering with his happiness. I know you’re not meaning to, but you’re still doing it.”

Beth then explained to James that she wouldn’t be giving him anymore money. This was not because of something he had done, but because she had been making a mistake with him. She explained it to him using the reasoning I had given her above. She emphasized that he wasn’t being punished. Furthermore, this was an opportunity to be more independent, responsible, and therefore happier.

James didn’t appreciate his mother’s decision at first. But over time he began to understand that she was actually loving him by withdrawing her financial support. Just the other day, she received the following letter from him:

“Our phone conversations sure have become interesting, haven’t they? When I talk to you now, I feel so much freer and more alive than I ever did before. So much has changed in the last year or so. I’m seeing now that your decision about the money is right. It'll feel good to have a clearer mother/son relationship without the influence of the finances. I've really enjoyed your generosity over these past years. And I also recognize the wisdom of altering that relationship. Thanks for initiating that change. I can certainly recognize it as being good for me. But I probably wouldn't have spearheaded the effort on my own.
I love you.
James”

This mother has utterly transformed the life of her son. It took a tremendous amount of Real Love, faith, persistence, and courage on her part, but look at the results. If she hadn’t done what she did, she’d still have a son who was angry, miserable. He would probably still be on drugs or in jail.

Real Love has infinite power. Of that I am certain. I also know that before we can experience it, we must exercise great faith and persist in its application. There will be many occasions when we’ll be confronted with opportunities where we’ll be tempted to quit, but on that road is death. Real Love is life and happiness. If you take the steps required to find and share Real Love, the infinite rewards are absolutely guaranteed.

1.
Bad behavior is a response to emptiness and fear – to not feeling loved.
2.

When you give your independent, adult child money, you are crippling him and teaching him to be dependent and weak.

Describe your mistakes and commit to learn how to love.

What You Can Do Now

Join with other parents who are experiencing the same problems. Let Greg teach you how to feel loved and not fear your child's disapproval. Click on the button below and watch a free lesson from the Ridiculously Effective Parenting Training course today.