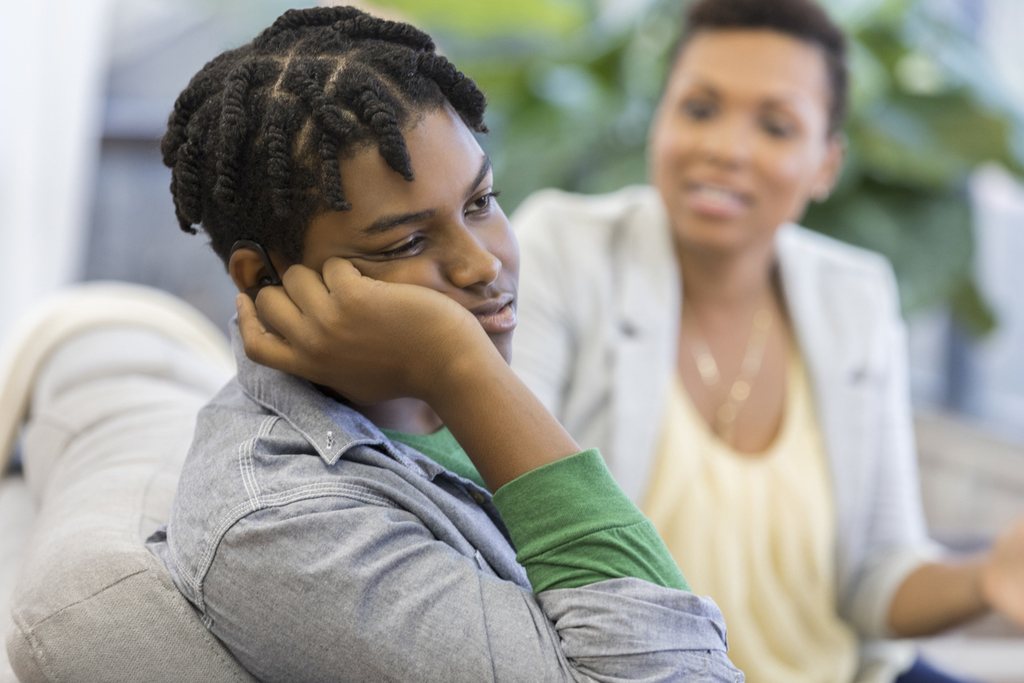 Parenting in the Age of Children’s Disrespect

Children are surrounded by a culture that encourages and fuels disrespect of their parents. What can you do about it?

Are You Seeing the Disrespect in Children Everywhere?

I have been closely observing children for more than 60 years, and in that time I have seen an exponential growth in the disrespect children express to and about their parents.

As I listen to children, and as I listen to parents talk about interactions with their children, I have witnessed a change from children routinely saying, “Yes, sir” and “Yes, ma’am,” to the following common expressions—sampled from many others:

“Shut up, mom. You don’t know what you’re talking about.”

“My parents are so clueless. They have no idea what’s going on.”

“Go away and leave me alone. I’m finishing my game.” (Child speaking to parent)

“I’m sick of hearing that.” (Child speaking to parent after being given an assignment)

“My mother is so stupid I could scream.”

The Disrespect of Children is Becoming Epidemic

Apparently I’m not the only one noticing this rampant disrespect. Dr. Leonard Sax describes the growing phenomenon in this article from the Wall Street Journal, Parenting in the Age of Awfulness.

Where are children learning these attitudes? Everywhere. And their disrespect is not just for parents. They express it to and about teachers, other adults, and each other. It has become so common for children to refer to each other in disparaging terms—including considerable vulgar language—that most of us scarcely notice anymore. Sadly they mirror the increasing antagonism we adults express to each other at home, at work, in politics, and so on.

Children learn these ill-mannered interactions from television, video games, their texts with each other, Facebook, and far more, where parents are portrayed as mindless, absent, powerless, and even useless. They hear these attitudes from celebrities and on the Internet. They teach them to one another.

A ground-breaking survey by parenting website Netmums found that 93% of parents agree that the portrayal of Dads in the media is not consistent with what fathers actually contribute to families in real life.

Nearly half of parents said that books, advertisements, and TV shows lead children to see parents—especially fathers—as “useless.” One study reported that 85% of cartoons depict parents in a negative light and worthy of disrespect. Imagine what would happen if any ethnic, gender, or racial group were portrayed this negatively. There would be a loud outcry of discrimination and bigotry.

So What’s the Harm?

Experts agree that never have parents been more instrumental in teaching children values in a world that increasing lacks those values. Some people who condone the mocking of parents claim that it’s “all in good fun,” but it is not amusing to participate in children losing the respect they need for their closest role models.

Multiple academic studies demonstrate that children with involved parents—respected parents—have a far lower incidence of academic failure, mental health problems, violence, crime, and imprisonment. And yet we stand idly by while these essential teachers—parents—are mocked and disregarded.

Watch your first lesson free. Learn about the process that will replace frustration with peace & confidence.

What Can Be Done?

Some problems must be addressed gradually, like a lack of academic progress or physical fitness. Some behaviors, however, can be stopped right now. Meet with your children today or tomorrow and explain that you are not their peers. Teach them that the respect they learn at home will carry with them to every other interaction with teachers, other adults, and their peers. Disrespect is a form of emotional violence, and your family will no longer participate in the slightest degree.

You can teach your children that respectful and grateful children are simply happier and more respected themselves. Disrespectful children are never happier, and they never foster happiness in those around them, so in your home this attitude will not be tolerated anymore. None. Zero tolerance, just as we talked about in the Parenting Training. If there is any disrespect, everything will stop—no matter what the activity—and the disrespect will be addressed by the parent and child.

On such teaching occasions, you will discuss:

What is being communicated with disrespect?

What is the short-term effect on the speaker and the listener?

What is the long-term effect of being disrespectful and ungrateful?

How could you have expressed your disagreement or grievance in a more respectful and productive way? Disagreement is never discouraged, but the way it is delivered matters very much.

The Responsibility of Parents

It is not enough that we simply spend time with our children. Or that we play with them. We must also teach them the principles that will lead to them being happy for the rest of their lives. Respect—for us and for everyone else—is an indispensable tool in achieving that happiness.

There is a rapidly growing trend in the disrespect children express to their parents.

This attitude is harming the children, their families, and everyone around them.

As parents we can and must take immediate steps to stop this harmful trend.

Discover What You Need

to Be an Effective Parent 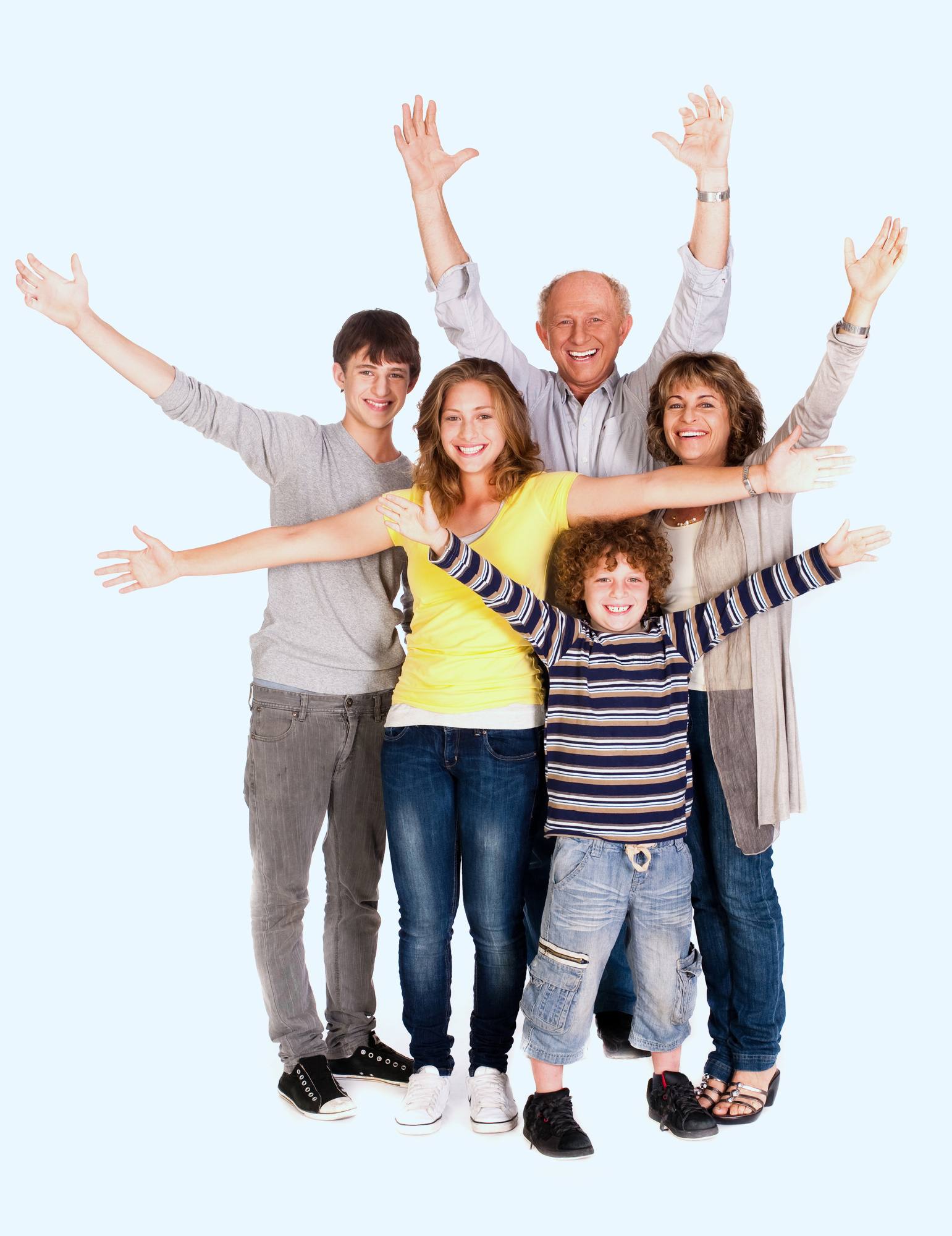 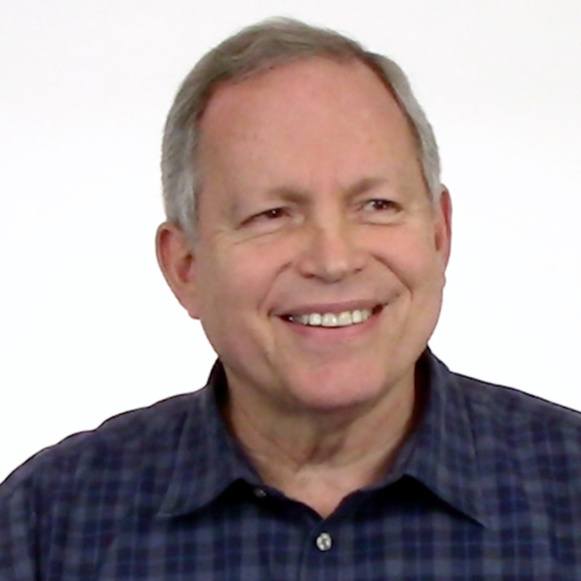 Watch your first lesson free. Learn about the process that will replace your frustration with peace and confidence.